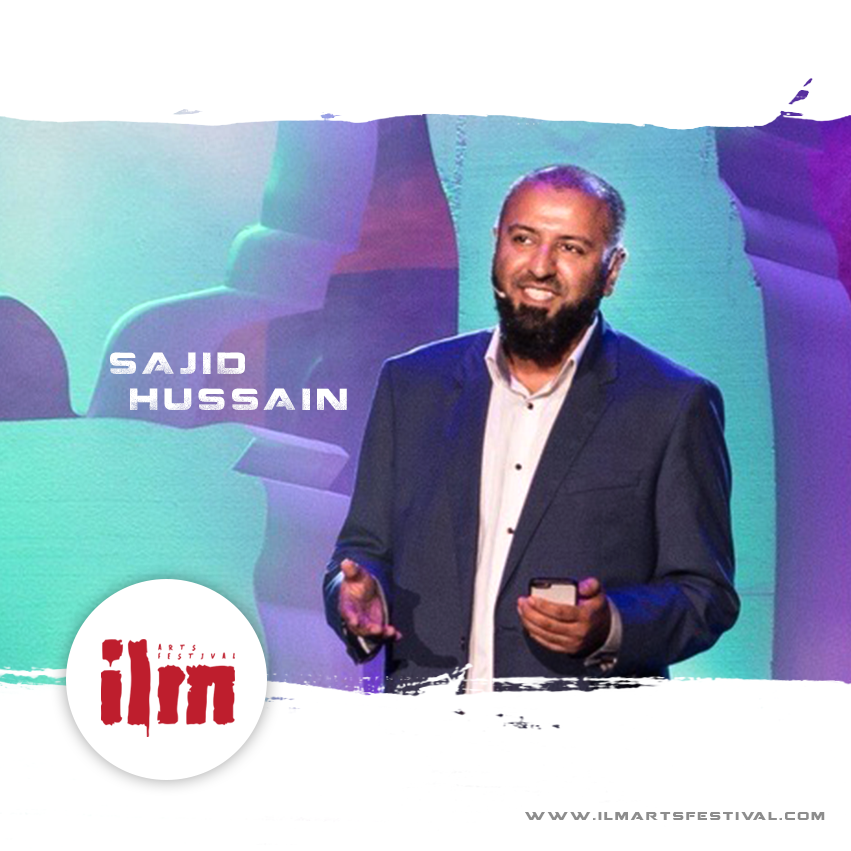 The founder and brainchild of Ilm Arts Festival is the philanthropist Sajid Hussain aka “The Maestro”. Born and raised in the UK, from a young age Sajid has always been an entrepreneur at heart, from his days at school renting movies to students and teachers, through to organising exclusive boat parties for the financial elite of London. Sajid began his professional life as a consultant working for major financial blue chip corporations around the world after being shortlisted but then denied an interview for a full time position due to the color of his skin. This experience moulded his life and he vowed never to work for anyone on a permanent basis; rather to work for himself and explore his passions.

Sajid continued to establish himself in the property market, and became an avid traveller. Through his travels, visiting over 81 countries he began his journey to understand people and culture. Having adopted Kuala Lumpur as his home, aside from his own business, he began to develop various programs that were of community benefit, organising events and conferences that catered for the needs of the Malaysian people. Sajid ran a charity for 5 years during which he was responsible for launching shelters for women, feeding the poor, educating the masses and engaging the youth. He began to identify gaps in the market, and identify niche areas, which he soon began crafting the solutions for. One of his most recent initiatives was the hugely successful Marriage Conference events that recognised the needs of young people to find a suitable partner and offered counselling services to those encountering difficulties in their marriages. His approach was to create giant conventions where everything was provided for under one roof, from finding a spouse through to the services needed for the wedding itself. This concept has since been replicated by Sajid across into 10 countries whilst there is a huge interest in his vision coming from around the world.

Sajid has always been passionate about the Arts and began connecting with creatives around the world. Having already delivered various arts programs in Malaysia, it was only a matter of time where his vision for a faith-inspired global arts festival was soon to hit world. Mobilising a dedicated team around him, Sajid has embarked upon a groundbreaking festival, that aims to connect the arts with faith and social change.  The Ilm Arts Festival was born in Kuala Lumpur, Malaysia in 2015 and within 24 months it’s been delivered in Melbourne, Kuwait, Johannesburg with many more to come.

You can use the following payment methods: